Paul audits codebases that have significant cryptographic implementations to find both code-level vulnerabilities and architectural issues. He draws upon those engagements to write educational blog posts, tools and libraries for cryptographers. A founding member of the Python Cryptographic Authority, Paul has played a large part in the development of three major cryptographic libraries in Python since 2013. When he’s not banging his head against a keyboard he enjoys baking and kiteboarding.

Best Practices for Cryptography In Python 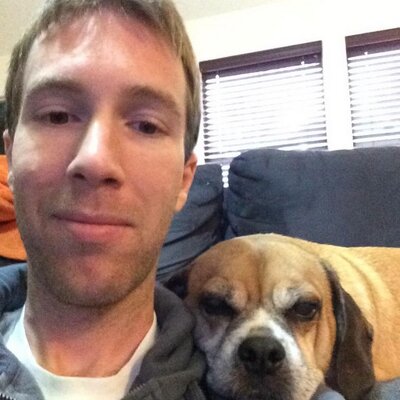