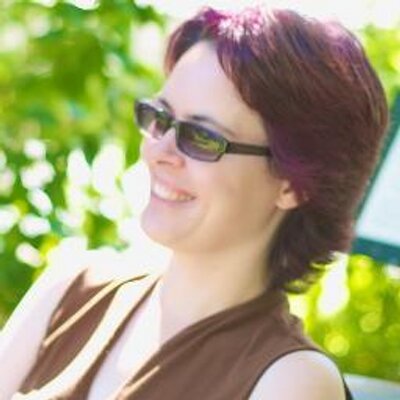 Carina C. Zona is a developer, advocate, and certified sex educator. She spends a lot of time thinking about the unexpected cultural effects of our decisions as programmers. Carina is also the founder of CallbackWomen, which is on a mission to radically increase gender diversity at the podium of professional programmers’ conferences.

Biometrics are widely regarded by the public, and many developers, as heightened security. Their actual track record tells a very different story. Biometric technologies are systematically making the world a less safe place. We have an obligation to do something about that. And we can.

In this talk, you'll learn about the breathtaking range of biometrics being tracked and assessed. You'll learn about dangerously wrong conclusions being drawn. You'll learn about spurious underlying premises and untrustworthy training data, and widespread misuses that are determining life and death decisions in government, policing, and health monitoring.

Most importantly, you'll learn how to assess these technologies, and avoid contributing ito their development, misuse, and proliferation.

Categories and examples of biometrics, including lesser-known categories such as affectmetrics and stylometrics.

How they're applied to uses far afield from authentication and access control.

Spurious conclusions being drawn and applied to life and death decision-making.

Examples of real-world practices from countries around the world, in which biometrics are being misapplied, misused, and abused by government agencies, police, and individuals.

Note: examples are drawn from a globally-diverse range of countries.

How to find peer-reviewed research of biometrics and related fields such as medicine, physiology, psychology, cognitive science, law, and ethnic studies.

Ways to avoid contributing your talents toward making a more dangerous world.